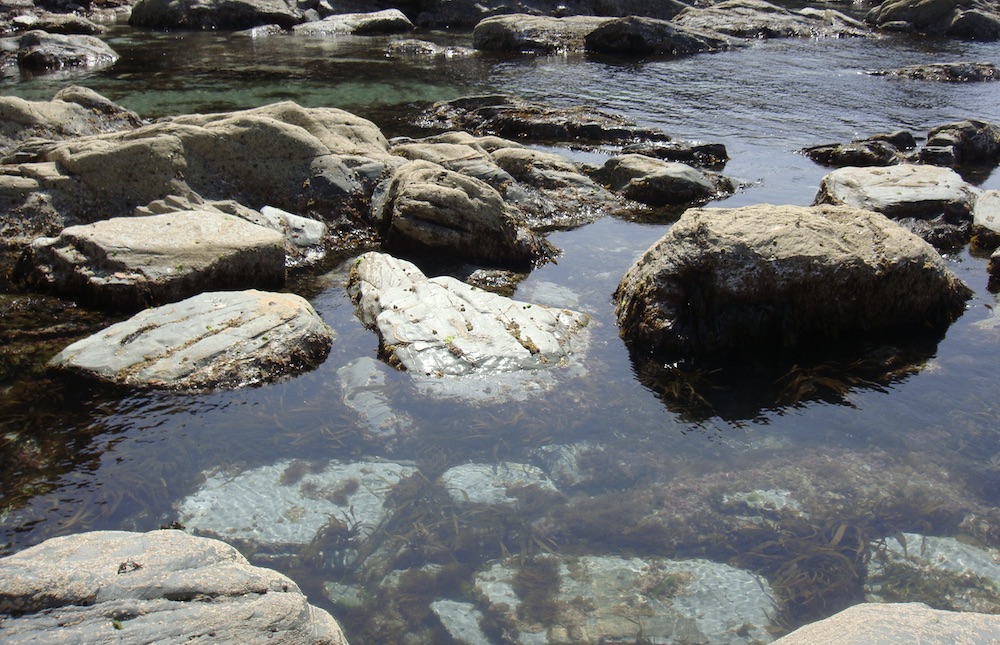 Not having much to write about during this period of bass fishing downtime for many, I thought I would share some pre-season musings with you. These are more outtakes which didn’t make the final cut of my book A Bass Angler’s Life.

The quest for new fishing spots

Every year, usually at the start of the season before I get into my comfort zone of familiar places, I look at new marks. There can’t be many places around the Cornish coast I haven’t looked at, and the search for new spots increasingly involves going further and further from home. And while bass marks tend to be fairly predictable, coastal erosion, and storms shifting sand about can completely change a mark, meaning you have to learn about it all over again.

Once you’ve decided that somewhere has the potential to produce bass, the anticipation begins. Is it going to be a waste of time, or will it produce that lunker? To me, the learning and experimenting is almost as enjoyable as the fishing itself, but you have to keep yourself in check; you don’t mind a few blanks if it leads to a new hotspot, but you still want to catch fish. The trick is to find the right balance between experimenting, and proper fishing at your known marks.

Thinking anglers try to get all their ‘ducks in a row’ before they go fishing. And yet, it’s important to be open to the unexpected, and not to get too regimented in your fishing habits – once you’ve caught fish at a mark, it’s tempting to keep going back and fishing the same area, at the same stage of tide. I’ve sometimes surprised myself when I’ve been a bit more spontaneous.

An unexpected bonus occurred one evening when I was fishing with Mick Larkin. The mark we were at usually produces in specific spots, but I had never before caught fish at the right-hand end. After a couple of hours on the lures, we decided to chuck out some bait. We chose to fish between the more productive ground and the right-hand end, despite the fact that I had never caught a fish there. Perhaps it was that we were fishing on the ebb, with bait, and this ground looked marginally less snaggy than the other areas we usually fish with surface plugs.

To cut a long story short, we landed three fish between us, all around 3lb, before the tide ebbed away too much and weed became a problem. Mind you, I haven’t caught a fish there since; maybe it was using bait rather than lures as I normally do there. But it’s not a place you want to hang around for too long, with those huge rocks just waiting to fall on your head!

Sometimes a little information about a place can be worse than none. One such mark resembles one of my favourite spots but, try as I might, it just wouldn’t produce for me. One reason may have been the fact that other people fished it, and my efforts were inevitably influenced by the tide and conditions when they were there. It was almost too easy; I had to give it a proper go, as if it was a new mark to me.

Putting any preconceived ideas to one side, I ventured forth one May evening at a stage of the tide that I thought would produce, rather than when people had told me it would. I was prepared to waste a few hours, if needed, in order to finally crack this place, and it was a lovely evening to be out anyway.

I was using the old favourite Yozuri Arms Pencil and was twitching it across the calm surface when a boil appeared behind it. Pulse racing now, I carried on winding. Suddenly the plug was seized violently, and the water was thrashed to foam. A lively fight signalled a good fish was on, and I felt more than a little pleased to see 5lb beauty come in. But it wasn’t just the elation of catching that nice fish that had me buzzing – I hadn’t been able to reproduce the catches of other anglers, but I had proved the mark to myself by catching a good bass here at a stage of tide which they dismissed.

That’s all for this month folks. Thanks for reading.